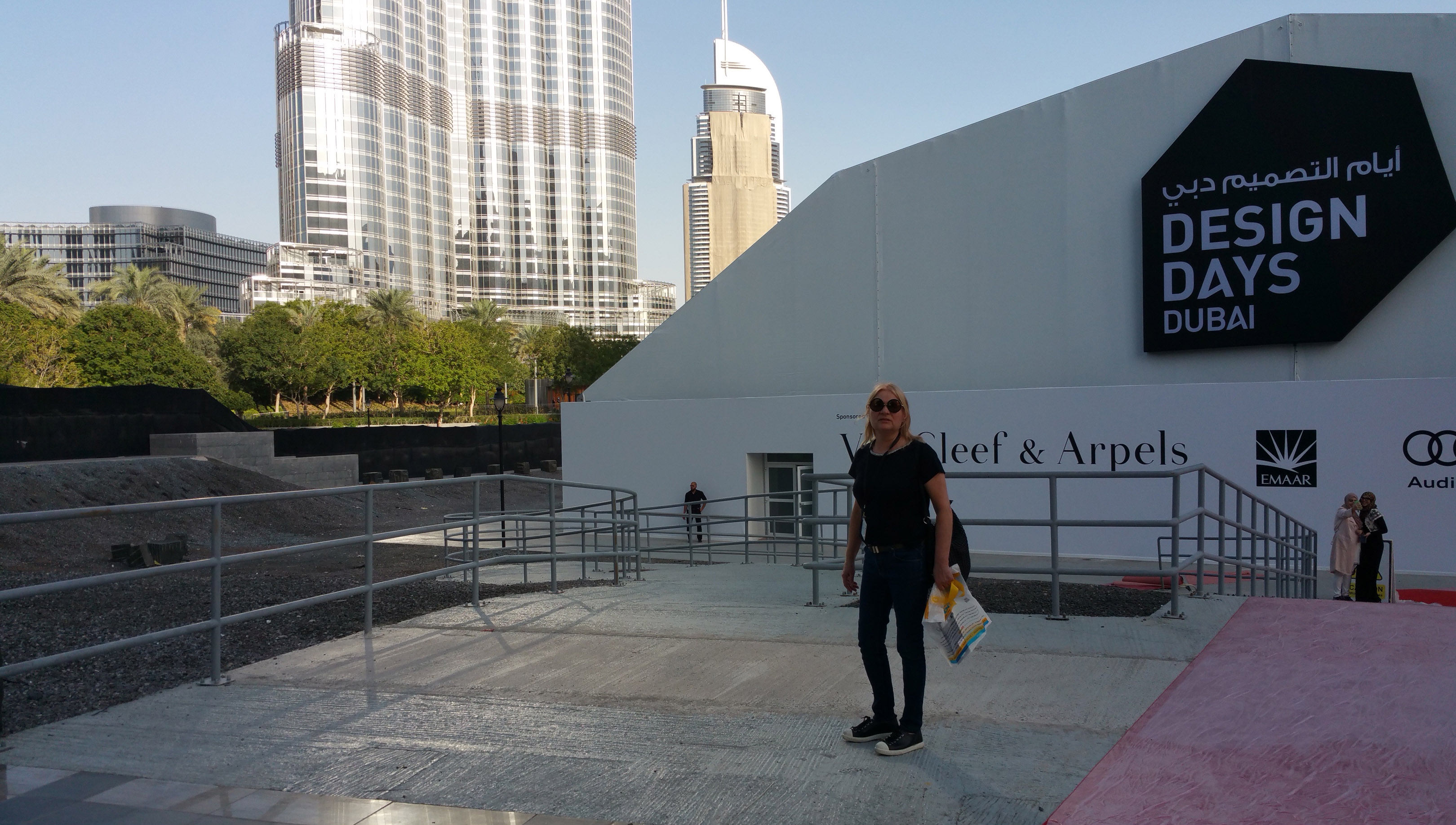 During Design Days Dubai 2016 from 13 to 19 March I showed two carpets designs of my series of FLOW carpets, the black and white carpet and the full colour carpet [16 colours].  The carpets were shown in booth G18 of the Dutch Creative Industry, adjacent to Marcel Wanders’s presentation.

Powerlines is the leading theme for my autonomous paintings. The large canvases bear names like TANGLE series, TWIG series, FLOW series, UP series, FOLD series, LOOP series. At Gallery Frank Taal I exhibit my most recent works the Omniverse series. Large canvases of 200x180cm resp 190x180cm are built up of multi layered intuitive gestures, using the acrylic markers to paint on the canvases. The canvas is on the foor af my studio, I approach the painting from all sides, thus building a seemingly weightless personal universe. When the viewer approaches the painting [s]he is sucked into this universe, by seeing more and more detail. On closer inspection one sees the splashes fly off the canvas. The viewer becomes aware of the speed and the force of the intuitive explosive gestures. The speed of my gestures on the canvas is faster than I can think, thus surprising my unimaginable self with the unpredictability of my fast and furious abstract calligraphic traces.