The design concept of Eindhoven Lite, the inflatable vase project, is based on the inflation from surface to volume. The initial surfaces are defined by a series of intuitive sketches. The inflatable vase is both light as in in luminous and light as in lightweight. The design was commissioned by the City of Eindhoven, hence it refers to Eindhoven as the city of lights and to Eindhoven as the city of modern lightweight technology. Eindhoven Lite comes in a series of cloud-like shaped flowbodies. The inflatable vase is made of translucent pvc in 21 different colour combinations. The vase is a lightweight structure which first gains solidity by filling it with water in the 10 cylinders for the flowers, Eindhoven Lite is much bigger than a traditional table-top vase, it measures a full 90 by 120cm and is approximately 35 cm high. This at the same time robust and fragile vase is to be placed on the ground. The flowbody of Eindhoven Lite is a flock of 10 vases rather than a single vase. Eindhoven Lite is a translucent light sculpture that contains real flowers, gently touching the ground.

In 2014 I started investigating to execute a adjusted version of the vase model in blown glass, one test model was made in the Czech Republic. In the meantime also considering to 3d print the vase. Work in progress to be continued… 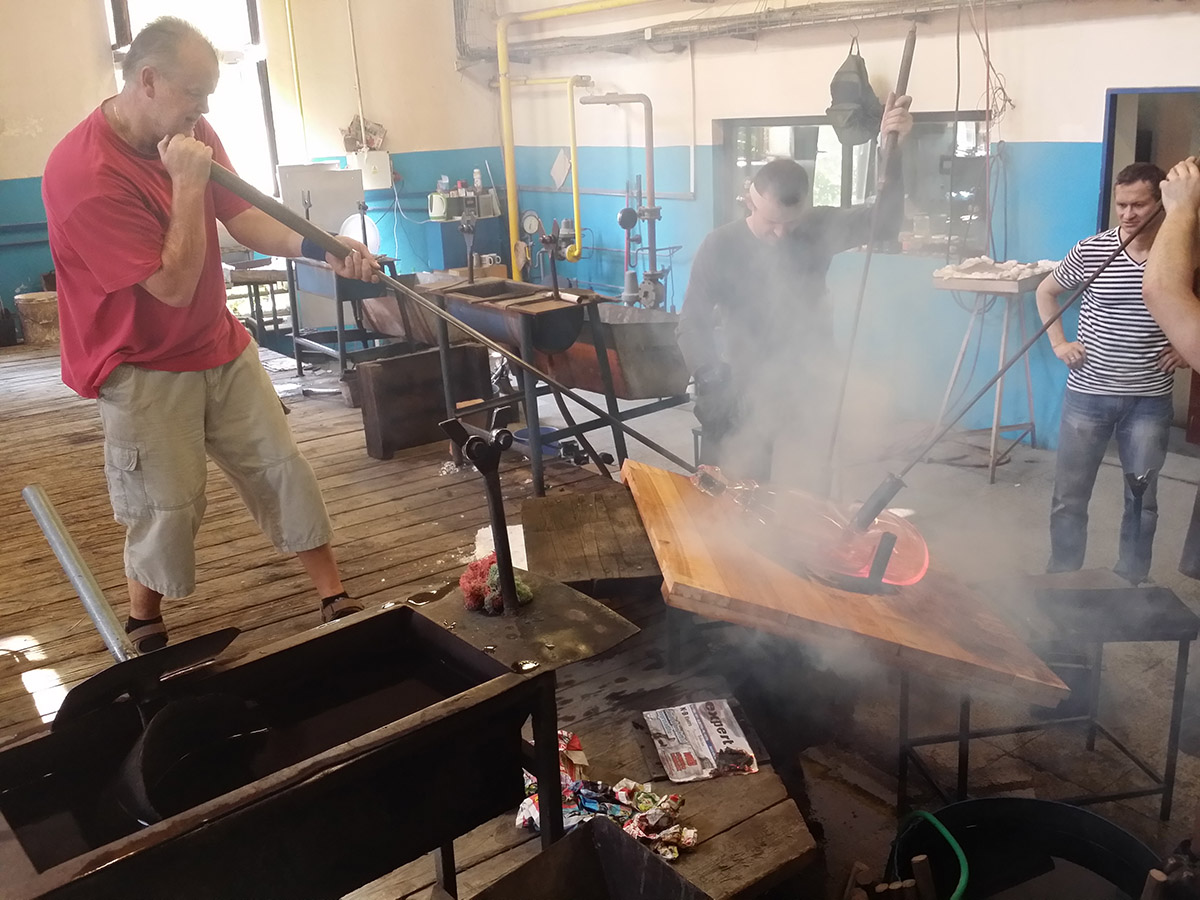