During the Dubai Design Week I handed over to the Dutch Consul of Dubai Mr Robert de Leeuw one of the robotic paintings from the Machining Emotion RDM series. The robotic painting will form part of the collection of the Dutch Embassy in Abu Dhabi in the United Arab Emirates. The Dutch recently moved to a new location in the Capital Centre district in Abu Dhabi, opposite the LIWA tower designed by Dutch architect Kas Oosterhuis. 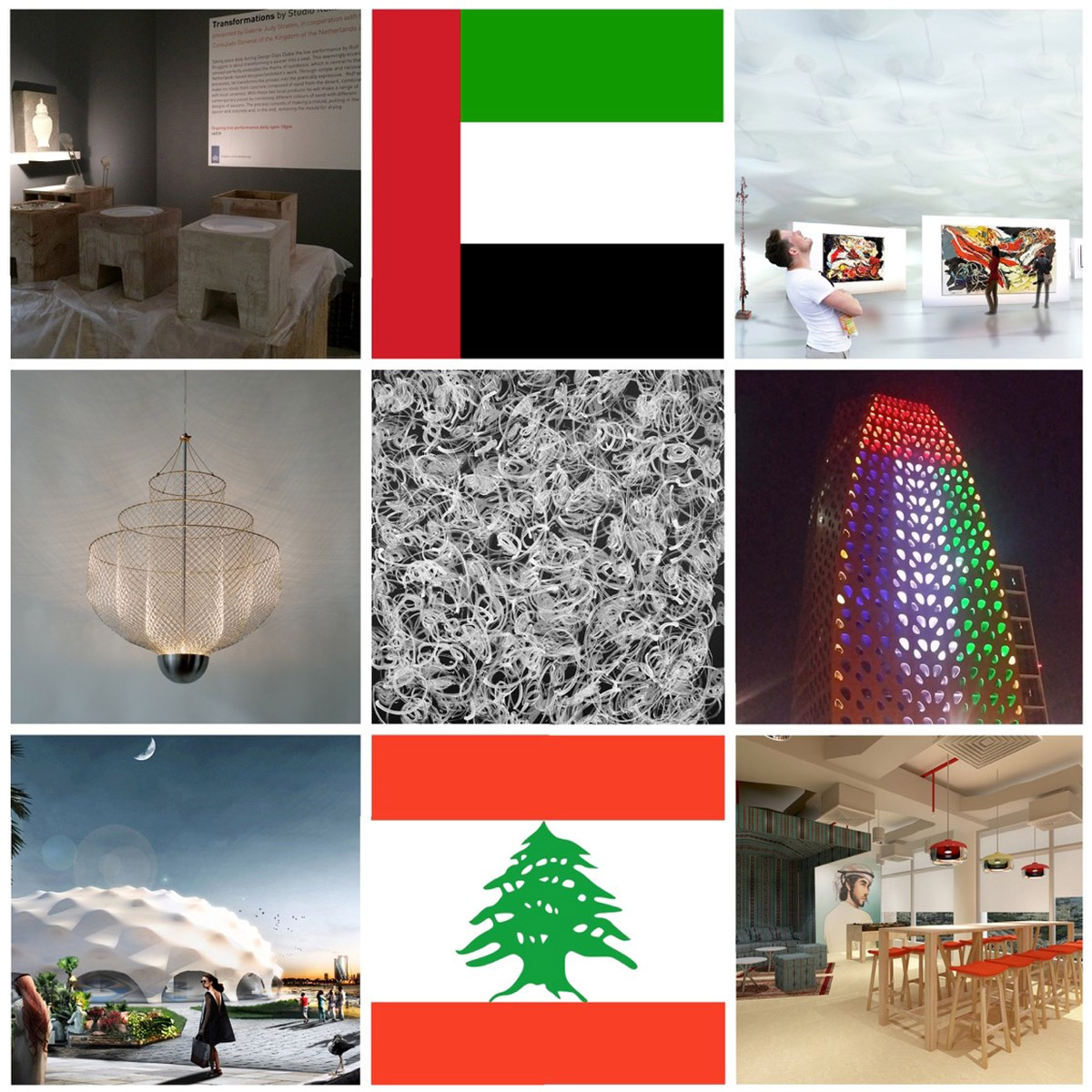 This black and white FLOW carpet is hand tufted. During Dutch Design Week 2015 I showed this FLOW carpet, based on a collage of fast and intuitive flow sketches on canvas. I also showed two paintings from the Machining Emotion series of robotic paintings made at RDM Campus in Rotterdam in summer 2015. 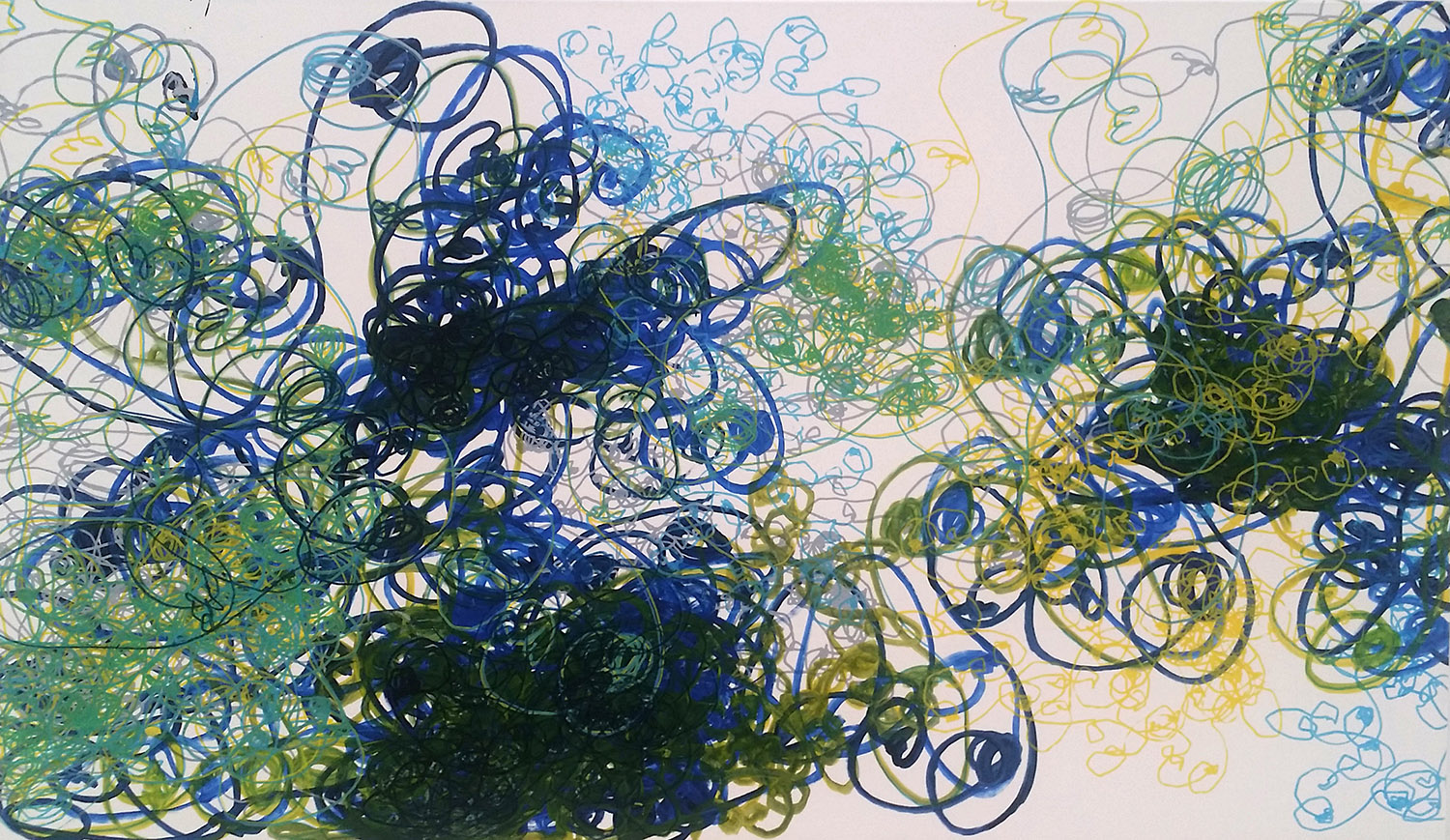